Since the end of 1997, the Stiftung Zukunftsfähigkeit has been committed to ecological sustainability, economic efficiency and social justice as basic factors for a world capable of survival.

With the “Agenda 21”, the 1992 UN Conference on Environment and Developement (UNCED) in Rio de Janeiro laid down guidelines on how global development can be put on a sustainable footing at international, national, regional and local levels in the 21st century.

The 2030 Agenda adopted in New York in 2015 by all the states of the world introduced the 17 Sustainable Development Goals (SDG) that redefined the frame of reference for all actors worldwide. “Transforming our world”, “Leave no one behind” and “Business as usual is not acceptable” – these are the main headlines of a global agreement for action for the next few years until 2030. The implementation of the Paris Climate Agreement of 2015 and the 2030 Agenda are inseparable.

The foundation shares its commitment to global justice and the preservation of livelihoods in line with the 2030 Agenda with the non-governmental organization Germanwatch. With the motto: Observing – Analyzing – Acting, this independent and non-partisan developmental and environmental organization has been working since 1991 to help German, European and international policy-makers to achieve social and ecological sustainability.

With the aim of securing this valuable work and, above all, the long-term financial independence of Germanwatch, members and friends of the organization founded the Stiftung Zukunftsfähigkeit (Foundation for Sustainability) at the end of 1997. Klaus Milke acted as the founder and initial donor.

In addition to project and program funding for Germanwatch, the foundation engages in networking activities and political discussions that complement the work of Germanwatch, such as promoting the introduction of a sustainability obligation in pension fund provisions, through facilitating activities in the UN climate negotiations with delegates from developing countries or establishing an international foundations platform within the framework of the German G20 presidency.

We are firmly convinced that the prerequisites for sustainable development can only be created through constructive cooperation between all areas of society. In the German sustainability debate, civil society involvement was and is of great importance. By bundling expertise, building networks, providing constant impetus in the German and international sustainability debate, and through a number of selected projects in the field of sustainable agriculture and climate change, our foundation aims to actively promote and support the transformation processes emerging from the 2030 Agenda and its 17 goals for sustainable development. 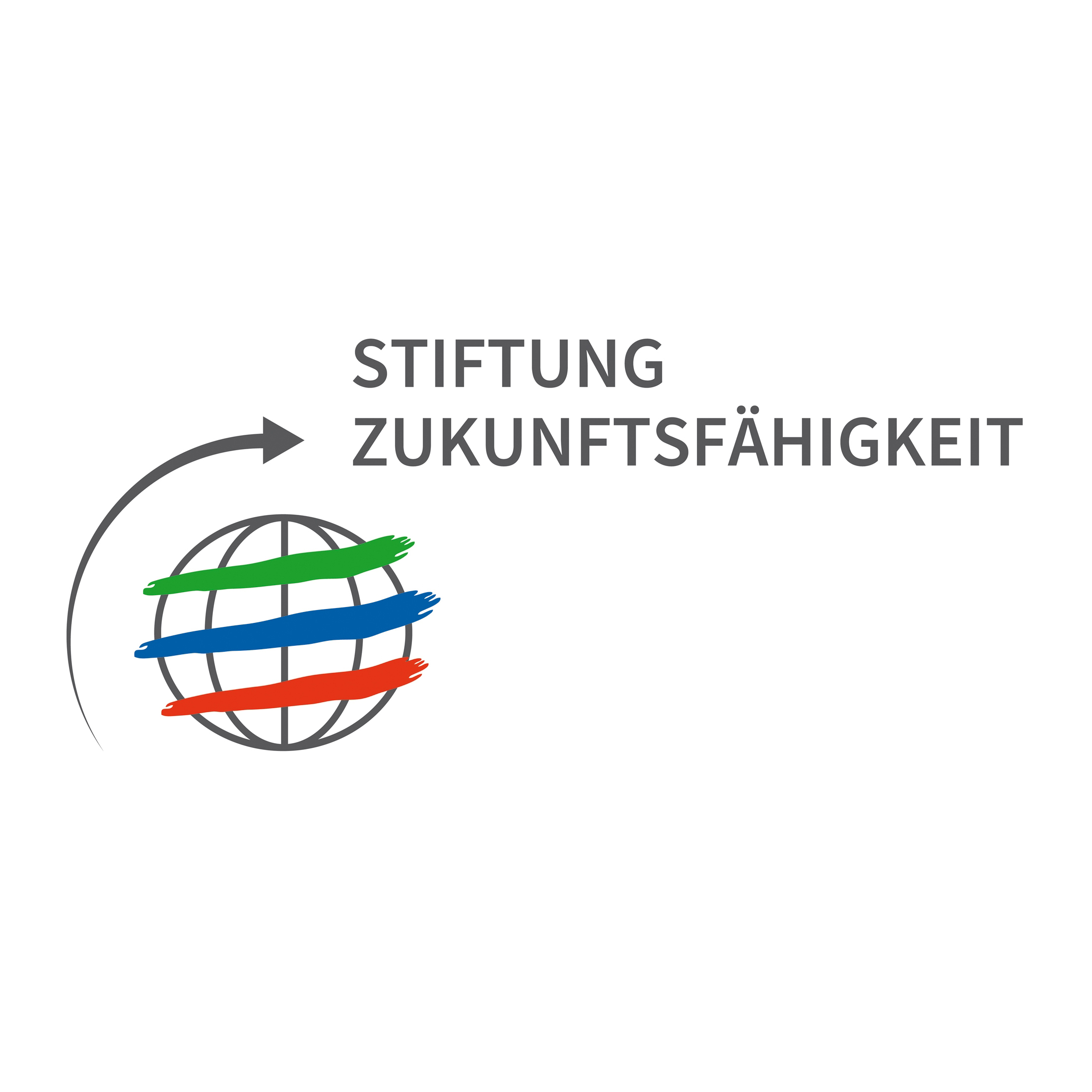