The Stiftung Zukunftsfähigkeit as co-initiator of the F20 foundations platform

Shortly before the German G20 presidency in 2017, Stiftung Zukunftsfähigkeit, together with a group of German foundations, initiated the international foundations platform ‚Foundations 20‘ (F20). The aim of the platform is to encourage foundations to push for the implementation of the Paris Climate Change Agreement and the 2030 Agenda with the Global Development Goals (SDGs). Foundations can support these processes through their operations, through strategic funding and investment, and by developing new transformative partnerships.

Pushing for “a transformation that leaves no one behind”, the platform focusses on decarbonization by the middle of this century, strengthening renewable energy and increasing the role of civil society. In doing so, the platform seeks to highlight what foundations can contribute in the context of the annual G20 summits. It also highlights success stories within G20 countries.

For further information, you can find the mission statement of the F20 Foundation Platform here.

Jakarta/Indonesia, September 2022: Foundations Platform F20 and The Habibie Center are pleased to host this [...]

Steering-Group of the F20 platform 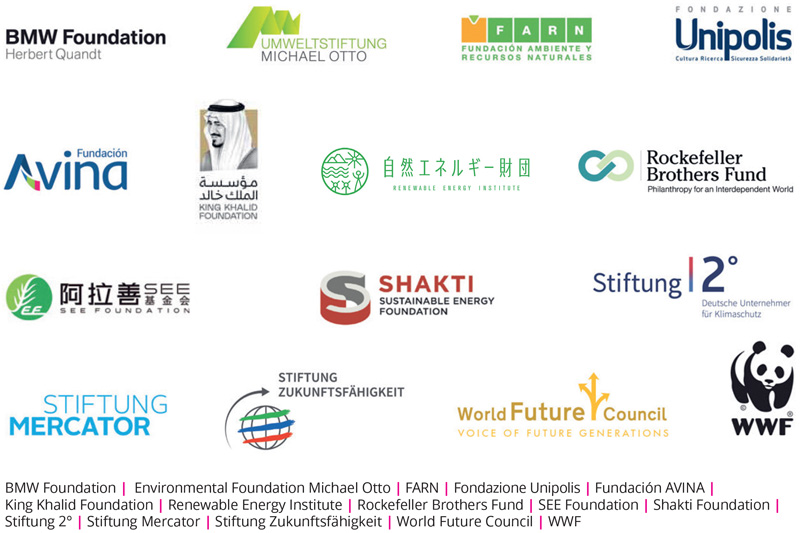 Partner foundations of the F20 platform 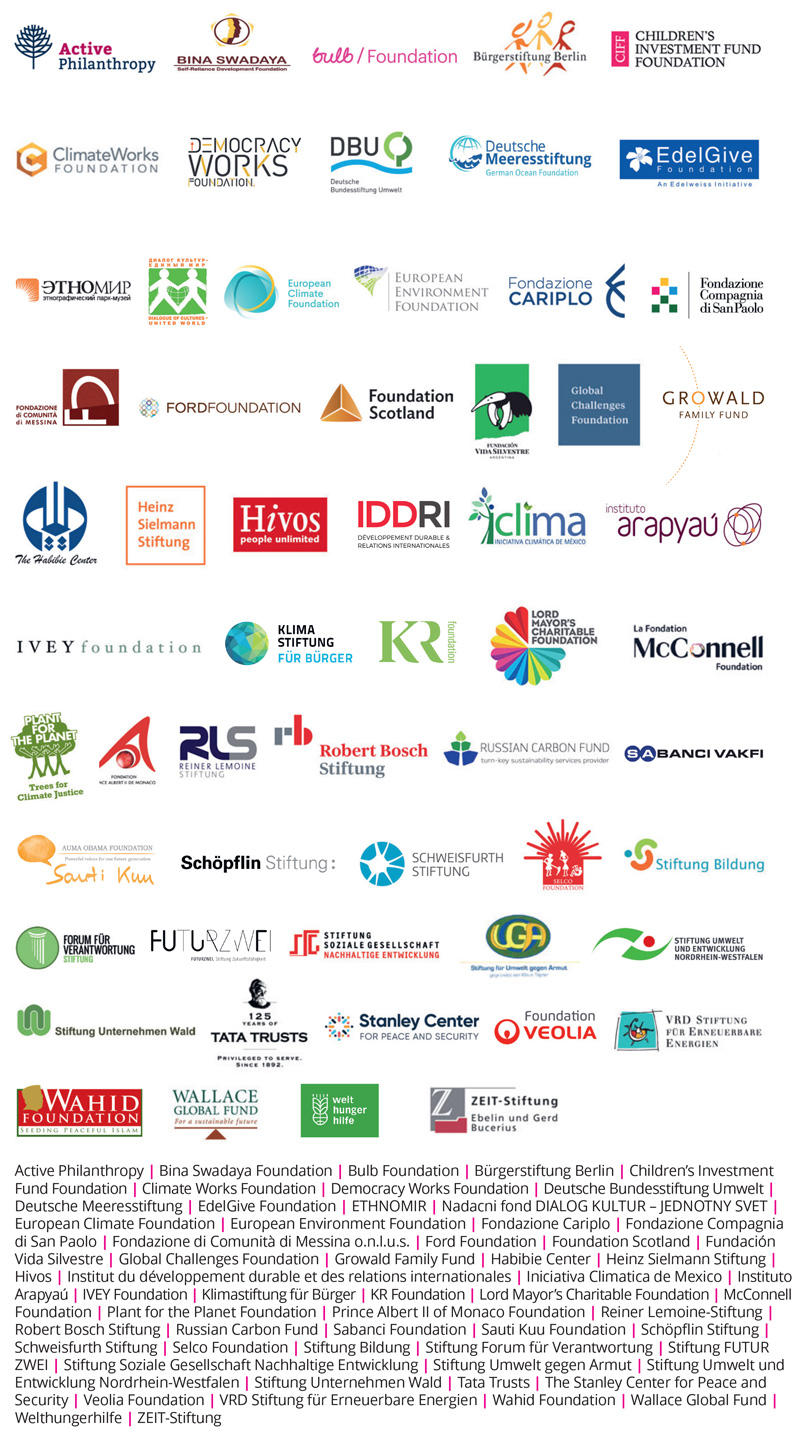