Foundations can take more action on climate and sustainability 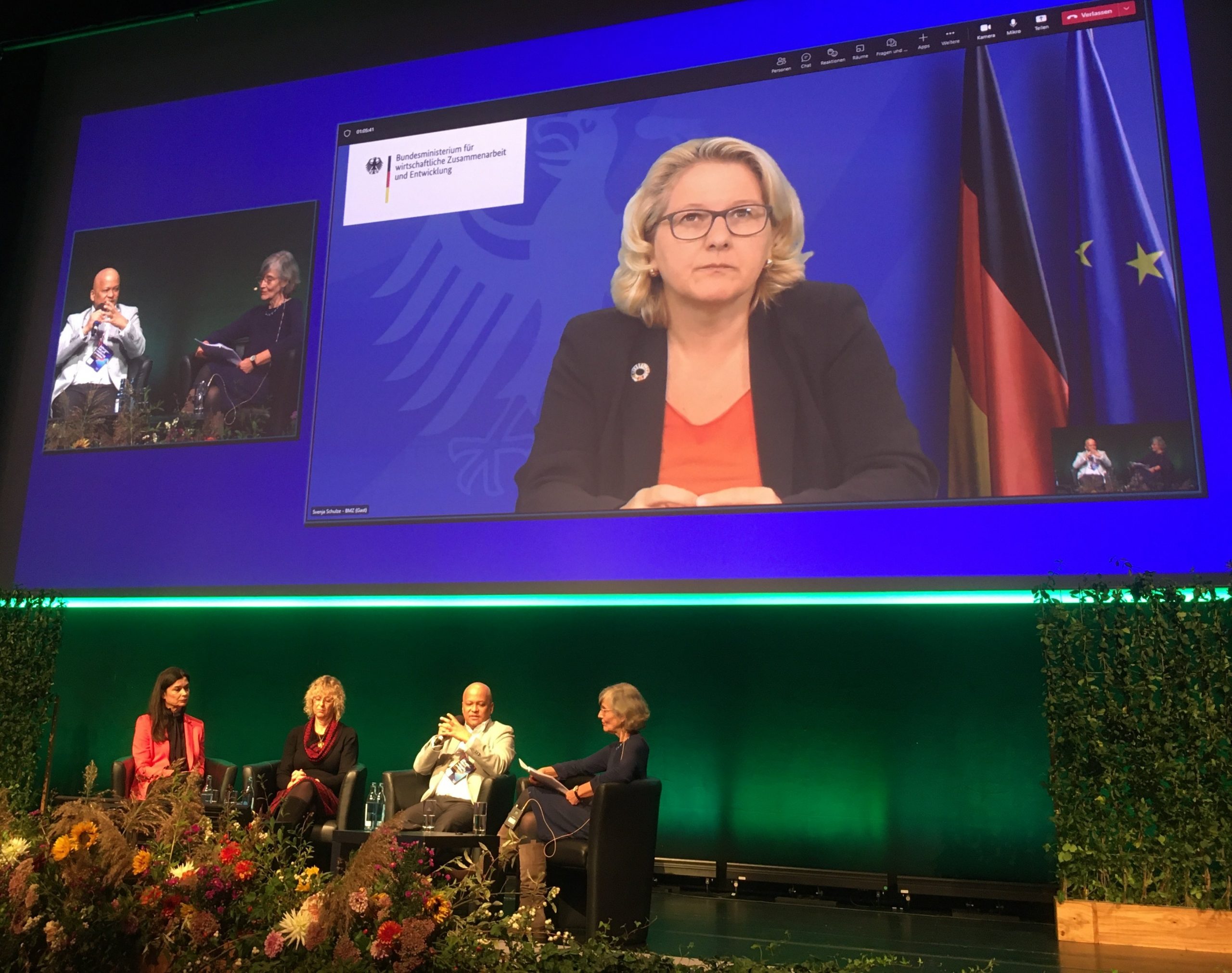 Leipzig, September 2022: Ilham Habibie from The Habibie Center Foundation in Jakarta put it in a nutshell: “We all have to develop new forms of partnership cooperation and raise credibility in view of the climate crisis that is affecting us all and is terrifyingly progressing. In Indonesia, we are ready to embark on this trajectory with a committed young population. I’m ready and that’s why I came here to Leipzig. Cooperation with German foundations can be an important contribution and must be further intensified.”

“Foundations – shaping the future in a sustainable way”, was this year’s motto of the annual gathering of foundations hosted by the Federal Association of German Foundations.  Some 1,700 participants came to Leipzig from September 28th-30th to discuss a broad range of issues with a focus on sustainability and the Sustainable Development Goals (SDGs). It bears mentioning that German foundations now put a lot emphasis on the question of sustainability – no matter the programme and  profile of every individual organization. It sort of gained a lot of momentum within the philanthropic sector in Germany.

The international foundation platform Foundations 20, in close cooperation with the Sustainability Foundation (Stiftung Zukunftsfähigkeit), was actively involved in Leipzig with an event segment on “SDGs and climate in the year of the war against Ukraine and the German G7 presidency”, attracting great interest. In cooperation with the German Federal Ministry for Economic Cooperation and Development ,F20 accentuated in various points that the international view of the bigger picture is of great importance in order to implement the climate-related UN agenda by 2030 through more partnership and new transformative cooperation.

In her contribution, Nina Smidt, Board Member of the Siemens Foundation, pointed out both the need for and the opportunities residing in increased cooperation with African partners: “Our work is shaped by the exchange and cooperation between public and civil society partners, as well as advocacy for sustainability, Diversity, equality and participation.”

Dorothea Sick-Thies from Protect the Planet stressed the urgency for all foundations to immediately start taking action on climate protection: “We should all understand that the climate crisis is having an increasingly direct impact on all areas of our lives. The fact that currently less than 5% of global philanthropic capital is used for tackling climate change must change!” Further, foundations have a particular important role in advancing climate lawsuits as increasingly important instrument of climate action.

With around 4,700 members, the Association of German Foundations is the largest and oldest association of foundations in Europe. Around 9,800 foundations are members of it via foundation administrations. At the same time, the potential for more climate activities (e.g. with Philea’s climate pledge “Philanthropy Coalition for Climate“) and, in particular, financial commitment is far from exhausted.

Many German foundations are already involved in F20. Mr Ilham Habibie is also Co-Chair of F20 in the context of this year’s Indonesian G20 Presidency. He is actively involved in ensuring that an encouraging energy transition partnership between the G7 states and his country can hopefully be announced at the G20 summit in mid-November. 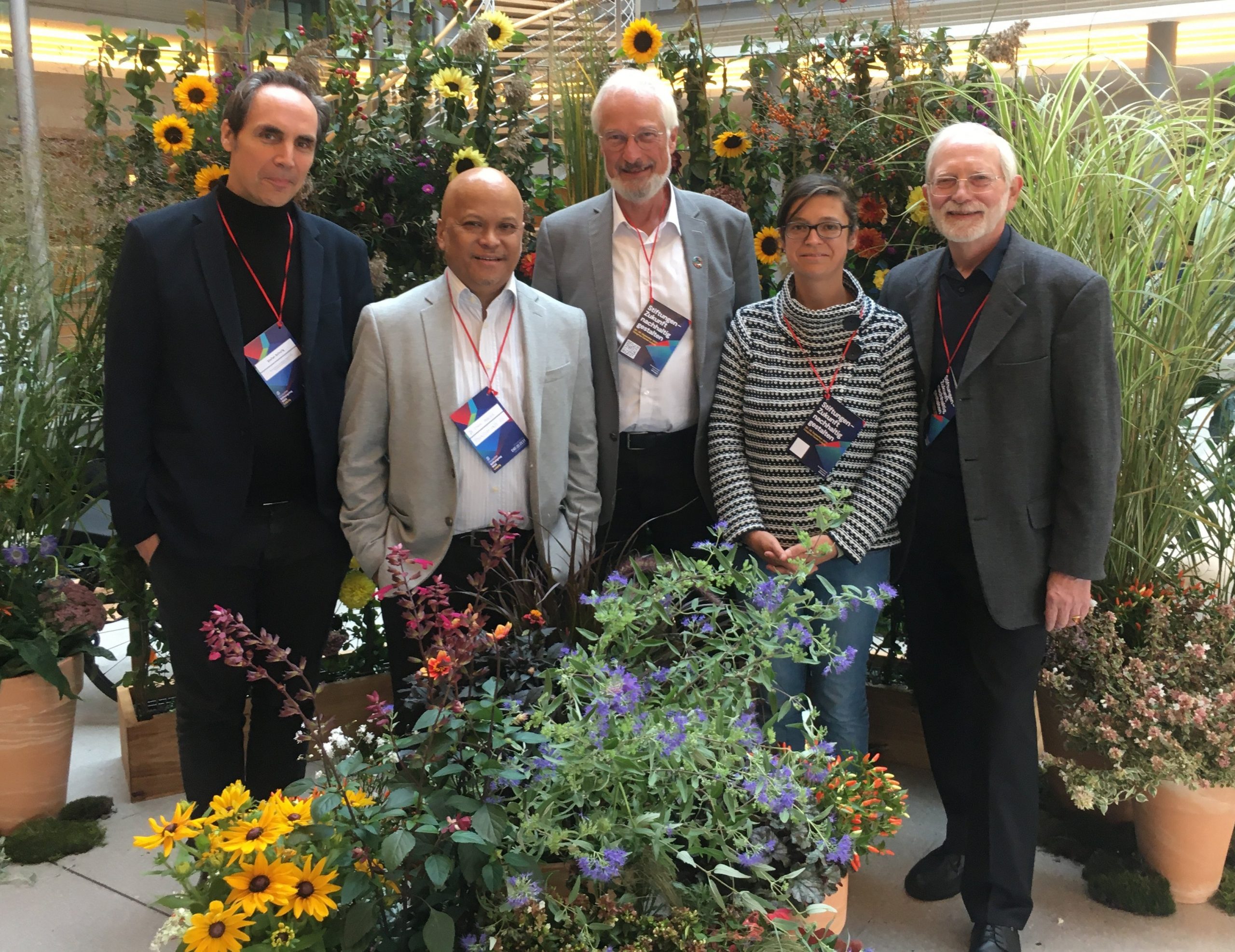 Svenja Schulze, the Federal Minister for Economic Cooperation and Development, also commented on such cooperation efforts in the event session hosted by F20. She explained: “The German G7 presidency this year offers us additional opportunities to advance an ambitious climate and nature conservation agenda.”